My minivan is not dirty. Yes, it does have a  serious coating of white dirt on the black body paint but it only stands out when I’m in the carpool lane for preschool pick up because everyone else’s car is freaking sparkling.

My problem, however, isn’t the outside of the car, it’s the inside.

The inside is a disaster. Isn’t that why people buy minivans though? For kids to throw their cheerio’s around in? For sticky juice to be spilled all over the place and drop random fries into crevices never to be found again?

I have several changes of clothes in the car. For each member of the family. It’s Texas. You never know when the temperature will drop forty degrees from the time you leave the house to when you get back home. There is a bag of clothes in the back that needs to be dropped in a donation drop box that’s been knocked over and is now intermingling with the kid’s bag of swim gear.

I also have papers flying all over the place. They start off in the front seat when I’m handed an assortment of kids artwork which then floats its way back to the third row and beyond. There are books, Lego pieces, random shoes, socks and candy wrappers. It’s a trash can basically.

“Your car is spotless because the kids never ride in your car!” I yell out defensively. Seriously his car smells like strawberries and looks like it was just vacuumed even though it’s never been vacuumed.

Lately, his comments have taken on a more constructive tone.

We should clean out your car. (Like what he did there? WE.)

There’s a lot of stuff in here. (Thanks, Inspector Gadget)

Ok. There is a big difference between messy and dirty. My car is not dirty, it is messy and messy does not smell. I ignored him.

Another week passes before he sat in my car again.
“The car smells like milk, ” he mentions this time.

I laughed.  Ok, I’m sorry I don’t buy a new air freshener for my car every week like he does (probably), but he must be having olfactory hallucinations if he thinks it smells like milk in here! This man is not used to having kids in his vehicle. But as I started the car engine I admitted to myself that it did smell a little…musty in here.

A few more weeks fly by. You know. Family life. How is it the end of April already? Today, as the van doors slid open it hit me. Dairy.

“You know what? Maybe you’re right. It does smell a little like …”

We looked at each other. It was that look that washes over your face when you realize you are sharing a space with something dreadful. This was going to be quite the scavenger hunt. 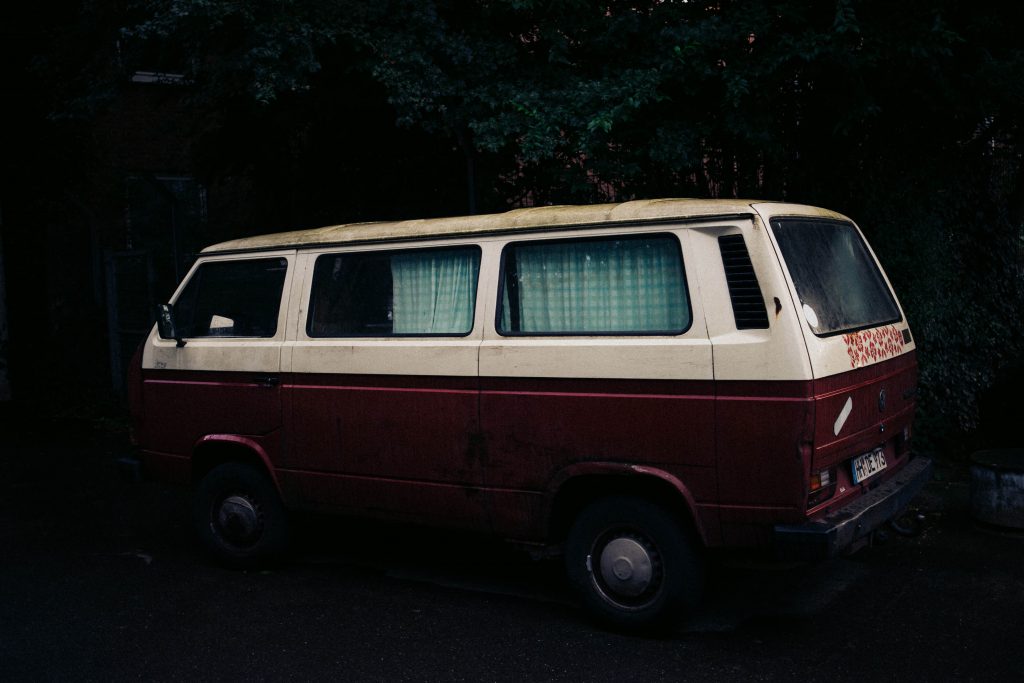 We drove the rest of the way with the windows open. It was nice.

When we got back home I popped the trunk open and got down to business. The smell was definitely stronger in the back.

Then I had a flashback. The memory was a little hazy but I  remember buying a half a pound of American cheese but when I got home it wasn’t in any of the grocery bags. I must have left it on the counter I thought at the time. Something my scatterbrain has done more than a few times before.

But…that was…..MONTHS ago. Could there be a little baggie of sliced deli cheese dying in the back of the van? I moved a bag full of clothes. I shoved papers out of the way. I found the portable potty seat even though my youngest has been fully potty trained for over a year now.

Then I saw it. Under a sweater. A carton.

A dozen eggs just baking in the trunk of my car in this heat (it’s been summer here since February). I didn’t dare open it. I just grabbed the whole carton and threw it in the trash.

I was feeling a little disgusted but mostly accomplished. I had rid the car of mysterious odors….but, the van never smelled like rotten eggs. I’m sure these eggs were rotten but it hadn’t developed that putrid stink just yet. Thank goodness I found them before all of that started. There has to be something else in here.

I’m not proud of this y’all. This was embarrassing. I just found a box of eggs in my van that had been in there for months and it was not the worst smelling thing in there. I kept searching. I had the third row of seats folded down. Could a square sandwich bag of cheese have slipped in there? I pulled up the seats and stuck my hands in between them.

Yes. There it was. Plastic baggie. If the neighbors were looking out of their window at that exact moment, they would have seen a mad woman waving around a small plastic bag in her hand and jumping around frantically looking for a place to throw it. Basically, I was playing hot potato with myself. There may have been some screaming and cursing too.

That bag was half cheese, half alive.

I threw that bag of organisms in the trash can so hard and ran inside without looking back.  I closed the trunk of my car with the remote control after locking the door behind me. Then I showered. I vowed to never let my car get that disgustingly messy or dirty again.

So a couple of hours later, my van is beautiful both inside and out.

The case of the Dirty Dairy Van – Coffee and Sweats.