Nothing kills your workout like getting paged over the gym speaker system for you to return to the day care center to come get your child.

You know what I do in that situation? Just pick up my boogie-nose-almost-hyperventilating-from-crying-so-hard-child and drive straight back home.

Maybe I’ll try to work out again next month.

So my ten minutes of exercise a month (five of which were spent fiddling with the treadmill/FitBit/earphones), haven’t been too productive. This has gone on for some time. Rambo works out every day. I work out never.

Then Rambo does something unexpected. He up and joined a CrossFit gym.

I knew nothing about CrossFit. Except that they’re like a cult and once you go CrossFit you don’t stop talking about it and people begin to avoid you.

He laughed off my warnings and diligently worked out. Within two weeks I noticed a change in him. I don’t know what it was. Was it confidence?  Muscles? He looked more in shape. How does that happen in just two weeks? I was curious enough to join him for a class.

I went along to his box. I didn’t know that CrossFit locations were called boxes.

Very appropriate. For a gym that is more expensive than the fancy pants gym with the smoothie bar, hair salon, indoor/outdoor water park and steam sauna,  this ‘box’ looked like an empty warehouse. With all the contraptions hanging from the ceiling and torture devices laying on the ground, it looked like the kind of place a kidnapper would take his victim. 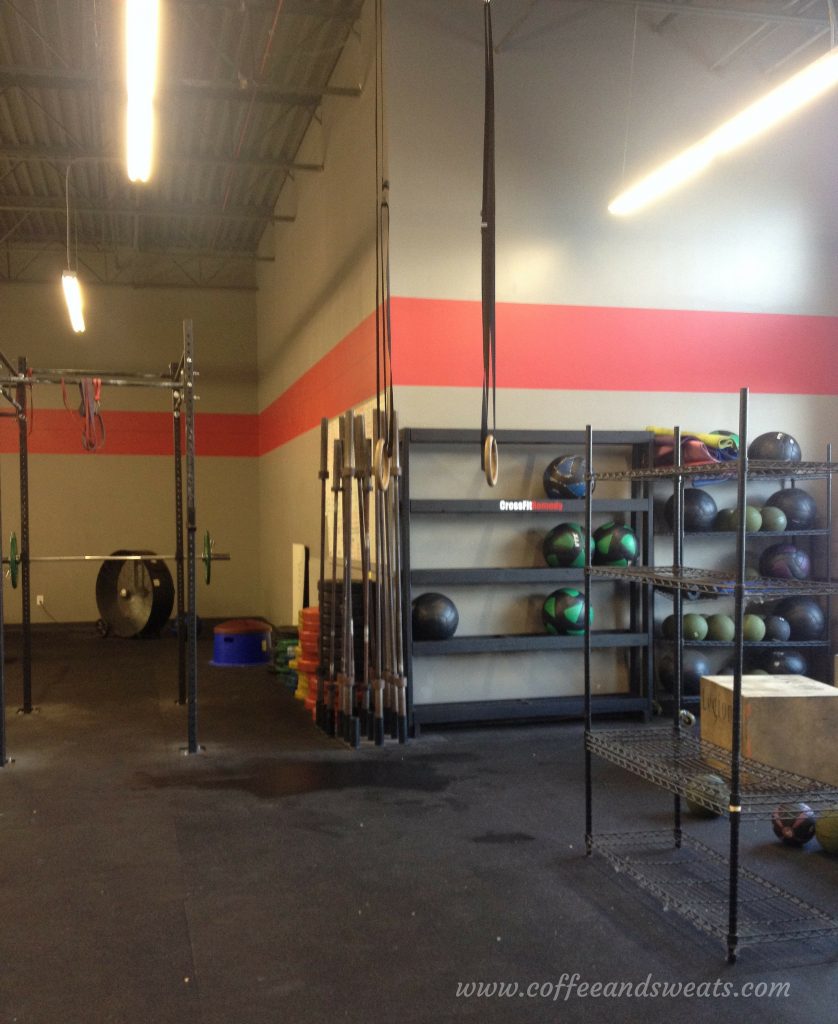 I noticed not a single clock, just a timer. As someone who is constantly checking the time, this panicked the crap out of me. The loud thumping heavy metal music gave me heart palpitations. The weights clanging loudly on the floor from being dropped gave me some serious anxiety. I’m used to soothing sound machines and whispering while the babies sleep. Oh and why were the doors wide open with industrial sized fans in two corners? It’s summer in Texas and I was in a warehouse full of sweaty people with no air conditioning.

This place was my own personal hell.

But then I noticed the bods. Shredded, muscled up, glistening with sweat bods. No, they were not supermodels. They were regular people. Friendly people – after the class every single one of them came up and introduced themselves to me. Some were dripping with sweat and it was a little awkward trying not to get their bodily fluids on me, but they were all smiles. Yes, almost cult-like. 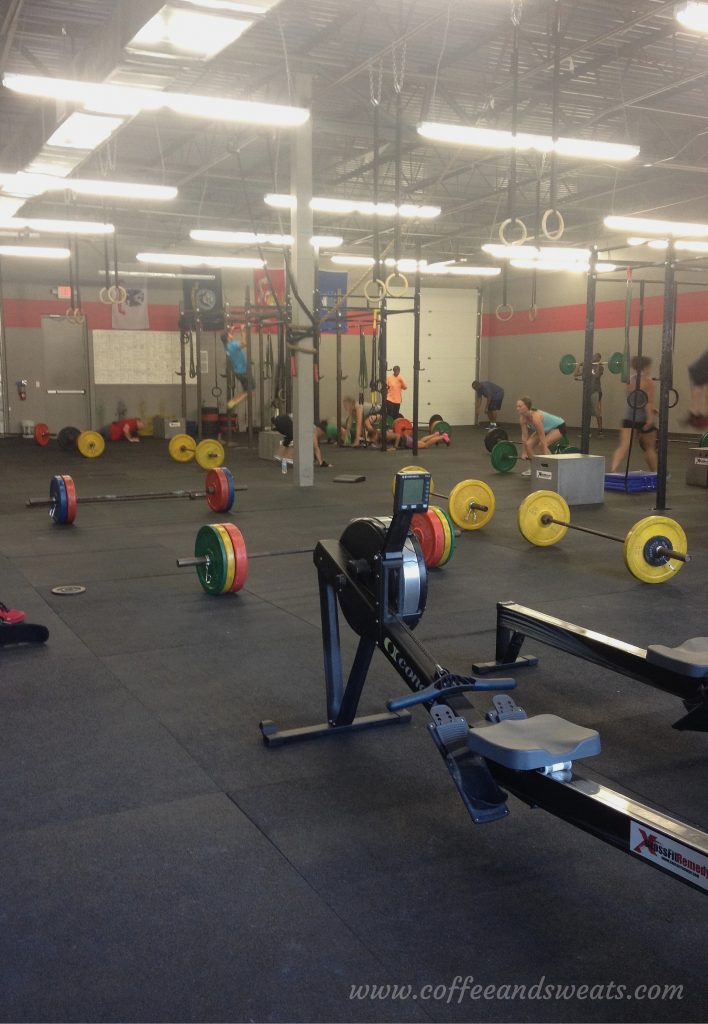 Those people are not being held captive

I could not get over how fit everyone was. I have had memberships at so many gyms before and the people working out in those places do not look like this. It was the super toned bodies of all the women (and men) in that box that did it. I wanted to look like them. Despite the panic & the anxiety of being completely out of my comfort zone –  I signed up for CrossFit.

Typical self-destructive behavior or the best thing I’ve ever done for myself?

Coming up in Pt 2 – My First CrossFit Workout, or Trying not to Throw Up/Die in Public 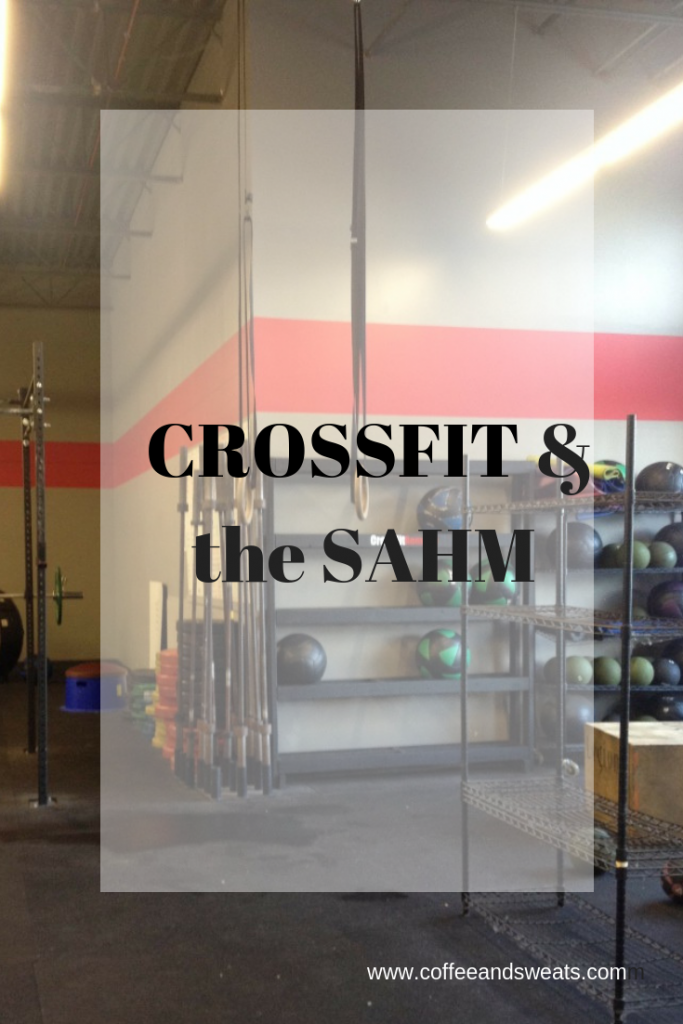