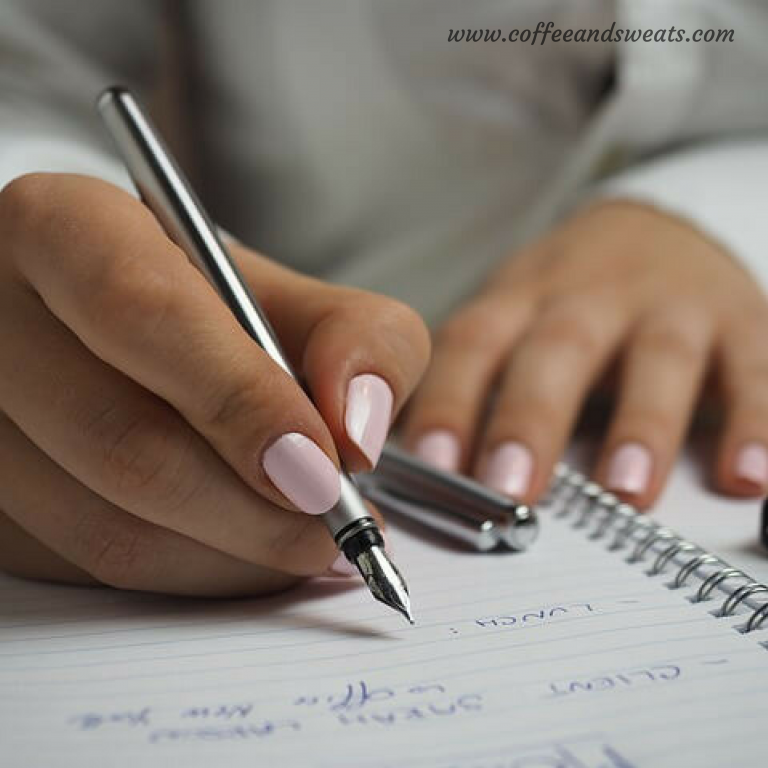 My fourth-grade teacher was a bitch.

She wore stiletto heels and leather mini skirts to class. She had a loud laugh and told animated stories with her hands gesturing wildly.

And she hated my guts.

My first day in her class was also my first day in a new school. This school was nothing like my previous one. The last school seemed to have a representative from every country on Earth and was full of different accents. It was the first time I met a girl from Egypt -she told me that nobody walks “like an Egyptian” there. There were other Bangladeshi kids. And Polish kids. It was also the first time I met a Jose. He kept telling me I said his name wrong. I kept telling him he didn’t know how to read.

This new school had three brown kids in the ENTIRE SCHOOL. As in, from Kindergarten to 6th grade – only three brown kids. My sister and I were two of them.
In retrospect, I respect my father for moving us out of the immigrant neighborhood and into our custom built four bedroom house in the suburbs, but at the time, I couldn’t understand why everyone else looked the same – and no one looked like me.

According to her, I was too slow to pull out my text book. I mispronounced words. I was too quiet. I had to speak up. I was already an introverted shy girl and she sent me deeper within myself. The rare times I did put up my hand to answer a question she mocked my answers, encouraged other students to laugh at my accent and made fun of me for not knowing terms common to Australians but completely foreign to me.

One day during Creative Writing month we were given the task to write a story about any random thing. So, inspired by my favorite fly spray commercial at the time, I wrote about being a fly.  And how tough life was when people were constantly swatting at you.

Ms. Fail called my name a few days later and motioned for me to come to her desk. She scared the shit out of me so with my heart beating fast, I walked up slowly and stood next to her chair.
Her skin revealed years of too much sun. She very quietly told me that my story had been chosen to be displayed at the library. Her breath smelled like stale cigarettes. Then she told me to go sit down, not once looking up from her grading.

At the school assembly the following week, the principal said he was very proud of the students who wrote the stories selected to be displayed. He mentioned a few of his favorites including a funny story about a fly. My silly fly story was mentioned in front of the whole school.

Oh my God! I was famous.

After the assembly,  while leading us back to class Ms. Fail suddenly turned and in front of the whole class, said aloud:

“Your story was mentioned in front of the whole school and you put a spotlight on our class.  You’ve made us proud.”

Still no eye contact, but she never picked on me again the rest of the school year.

I’ve loved to write ever since.